Carl Bevernage (°1943 - Portstewart N. Ireland) advises on all aspects of collective labour and individual employment law. After having been a research and teaching assistant at the K.U. Leuven School of Law, Carl joined the Brussels Bar and contributed during almost thirty years to the development of a first-tier Belgian law office with international reputation, and, subsequently, to the expansion of a Dutch-Belgian Belgian firm in Belgium.

Carl is an active member of the International Labour & Employment Section of the ABA and the Labour and Employment Section of the IBA. He was Head of the Brussels Bar (D) from 1990 -1992, Head of Belgian Delegation in the Council of European Bars (CCBE) (2006-2008) and he currently chairs the GATS Committee of the CCBE. He also chairs the Board of a hospital, is a director of the Brussels Philharmonic Society, and is Co-President of the Belgian-Dutch Association. 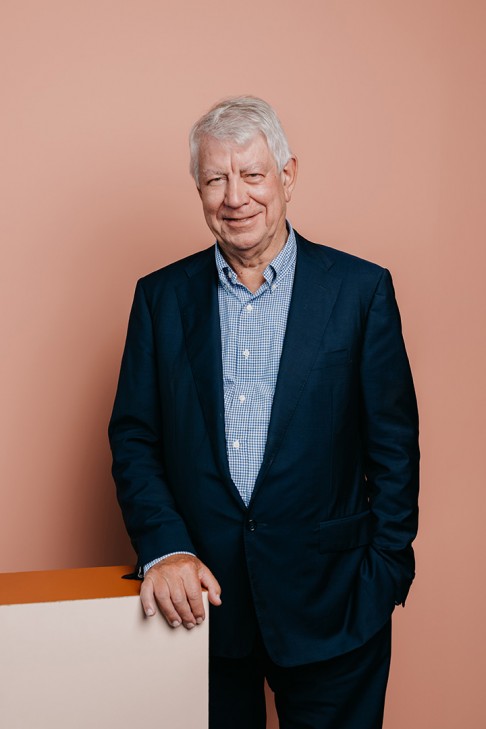